There could not be two opinions that meteoric impact craters are among the most interesting geological structures on our planet. Incidentally, owing to erosion the meteorite impact crater gets eroded or sometimes even gets masked due to natural topographic processes as most old impact craters on Earth meet the same fate in geological time. Yet due to the dynamic nature of the cosmic process ‘astroblemes’ many of these still remain in the form of a circular geological scar and deformed bedrock, albeit crushed structures.

Such a natural wonder is very much present in its immaculately pristine character in Lonar Lake situated in Buldhana district, Maharashtra, India. 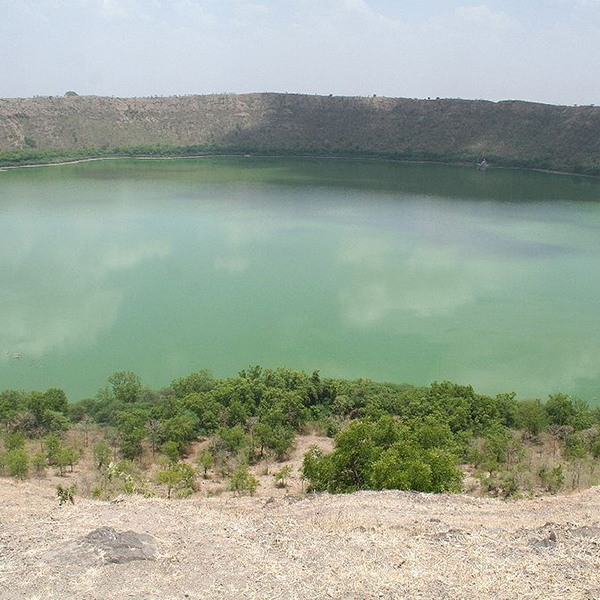 A notified National Geo-heritage Monument saline soda lake was evidentially created due to meteor impact during the Pleistocene Epoch period and owing to their anomalous geological character by the presence of shocked minerals. No wonder, Lonar Lake is alkaline and saline in nature because of the basalt impact structure. Besides, it is the only known hyper-velocity impact crater in basaltic rock in the world.

The Lonar crater is still young at 50,000 years! It is the best-preserved impact crater formation in basalt rock, known to man on earth. It is estimated to be formed about 52,000 years ago when a blazing ball of meteor weighing over one million tons crashed into the earth at speed of 90,000 km! Gouging a deep depression of 150 metres deep resulting in a magnificent crest on the rim when molten rock subsided, a perennial stream transformed the crater into an emerald green tranquil lake. Incredible isn’t it?

Amazing features indeed! This prompted geologists, ecologists, archaeologists, and another like-minded study groups to publish or make presentations about the remarkable wonder of Lonar Lake. As a matter of fact, prominent global institutions like the Smithsonian Institution, the United States Geological Survey, The ecological society of India, the Physical Research Laboratory, Gujarat, India and the University of Sagar, Madhya Pradesh, India have conducted extensive studies of the Lonar Lake site. During one such study in 2007, biological nitrogen fixation was discovered in this lake. Interestingly, the recently discovered bacterial strain (Bacillus odysseyi) from the crater site resembles the one found on Mars. Marvelous!

Physical features of Lonar Lake: The basin, is almost round and oval in shape having a circumference at top of approx. 8 km or 5 miles is surrounded by small hillocks. Among the many, one of the striking features is the sides of the basin rise abruptly at an angle of about 75o while at the base the circumference is about 4.8 km or 3 miles. Tree-savannah, housing teak (Tectona grandis), slopes Wrightia tincotoria, Butea monosperma and Helicteres isora flank the slopes. The crater wall is covered by shrub savannah with Acacia nilotica and Ziziphusspp. Further beautification along the shore is highlighted by the presence of non-native spreading Prosopis juliflora. Agricultural produce like maize, millet, lady’s finger, banana and papaya are cultivated on the northeastern alluvial terrace along Lonar Lake.

Large quantities of soda are collected from the lake due to evaporation that reduces water level during dry weather. Natural minerals are present in the lake but contributions from two small streams, Purna and Penganga drain into the lake offering sweet water on the southern side edge. The Lonar lake, located in the Buldhana District of Maharashtra, is an exceptional ‘bowl of biodiversity’ and a wildlife sanctuary with a unique ecological blend different from the surrounding panoramic landscape. It is a land-locked water body which is alkaline and saline at the same time. Lonar Lake supports micro-organisms rarely found elsewhere on earth. Fringed by a lush jungle, the lake’s surroundings are peppered with fragments of minerals like maskelynite, and century-old abandoned temples that are now inhabited only by insects and bats.

The eerie surrounding can be experienced by nature lovers! Situated at the western border of the Vidarbha region, Buldhana is a district in the Amravati division of Maharashtra. It is 500 km away from the state capital of Mumbai. 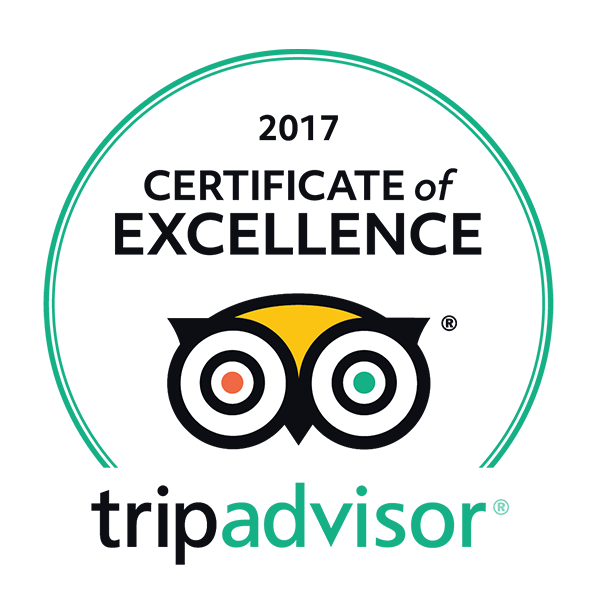 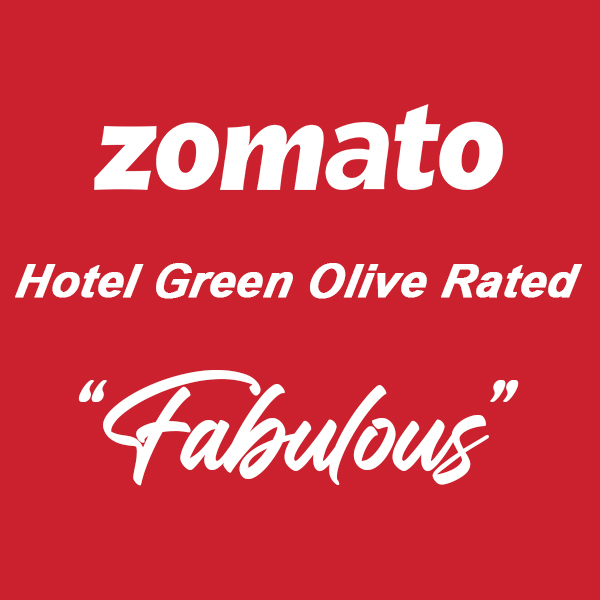